In event, This Month's Garden Hero 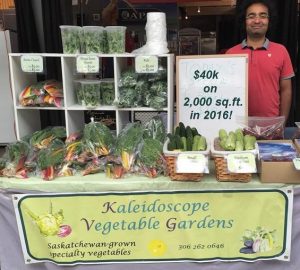 Adi began began experimenting with urban farming in a few backyards in 2011. This year he gave up. His other job that is. Yes, he became a full-time farmer. At our next free online Member Meetup he survived his early startup years when he was juggling other jobs to become proficient at continuous production, balancing his crop selections between conventional and specialty crops, carving out his niche at market, optimizing his high tunnels, and how he keeps track of it all.

Following the Backyard Riches program set Adi on the path of steady, consistent expansion. Going from a little over 1,000 sq. ft. and a couple thousand in sales his first year, to $40k on 20,000 sq. ft. in 2016, he’s been hitting his SPIN revenue targets right on schedule.

How did Adi do it? Not the traditional way.

What he didn’t do: ✔Buy land ✔Buy a tractor ✔Move to the country ✔Go in debt

Adi’s became a backyard farmer by breaking all the gardening rules and he’s now just hitting his stride. His planting plan is so basic you won’t believe it, and it proves you can actually make more money by growing on less space. Join in for advice that goes far beyond the usual advice and practices found in other gardening forums and find out how you can make your garden more productive and profitable.

Grow with Adi and other backyard farming pro’s at Backyard Riches  the go-to place for people just like you who used its learning programs to start thriving businesses in their own backyards and formed a community to help others follow them down the path to growing their bank accounts.  If you’re not ready to go all-in just yet, get a taste of what starting a backyard-scale farming business is like from our members with a month-to-month membership here. 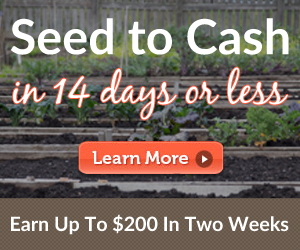 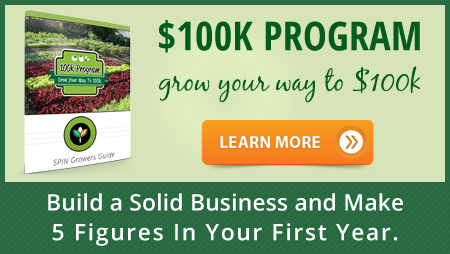